Ever wondered if  you’re any good in bed?

Pretty much all guys I’ve met would respond to this question with a nonchalant shake their head and say “Nah, not really.” But let’s be real.  99% of them would have thought about it at some stage in their sexual history.

But where do you go to find out if you are?

If you wanted advice in any other field you would consult a professional, right?

If you’ve got a problem with the pipes? Call a plumber. Computer not booting up? Get an IT specialists. Unfortunately for most, getting a sex professional on the line to talk through your problems is not as simple as most other fields.

Luckily for you I have had several years experience working alongside sex workers in an Australian brothels and have some first hand accounts of what the top mistakes men make are. While each person will have different proclivities and leanings when it comes to sex, the list below contain the most common and persistent complaints from girls with a lot of experience.

Might seem like a gimme but you would be shocked to learn some people’s standard of what counts as clean.

Being spontaneous is an important part of a healthy sex life but if you think that you might be having sex in the near future do your best to smell pleasant. This includes being recently showered, wearing fresh underwear, and socks and having brushed teeth.

On top of that be aware of what parts of your body generally smell. Just because you’ve had a shower doesn’t mean you’re clean. Put soap to everything and lather it up – the most highly reported areas that get skipped include: armpits, genitals and feet.

To back up that first point, know your bodies other quirks.

If you sweat a lot, make an effort to keep cool. If you respond badly to certain foods… don’t eat them.

There will be things you won’t be able to do anything about but a little bit of effort will go a long way.

Cut Your Fingernails/Shave Your Face

There are many other things like this but these are the main ones.

A beard is usually fine, freshly shaved is great, but a 5 o’clock shadow can be like sandpaper on the face. And if you plan on putting your fingers inside her make sure your fingernails are clean, trimmed and have no ragged bits. Scrape your fingers on the inside of your cheek. If it hurts at all, you have more work to do.

It’s not a good idea.

It will get you flustered and make her feel like she has to worry about you, and take it from me – if she’s been with more than one or two guys before she’s probably sick of hearing it. Take it out of your vocabulary now.

Instead of saying sorry when you struggle to take of a bra, laugh about it. We’re all human and we don’t get everything right, but the quickest turn off I hear from the girls I work with is guys with an unshakable sense of anxiety about it.

Confidence is key. Confident people do not constantly apologise.

Don’t Go Into a Cone of Silence

For a lot of guys, the awkwardness of talking about sex extends to when they’re in the middle of the act. They can somehow get to one of the closest points of intimacy possible between two people and still steadfastly avoid eye contact.

Even when guys are paying for sex, some girls tell me that they can be completely silent for the entire experience.

If you don’t communicate then the lines of feedback are shut down. That means it is completely impossible to give your partner a good experience. 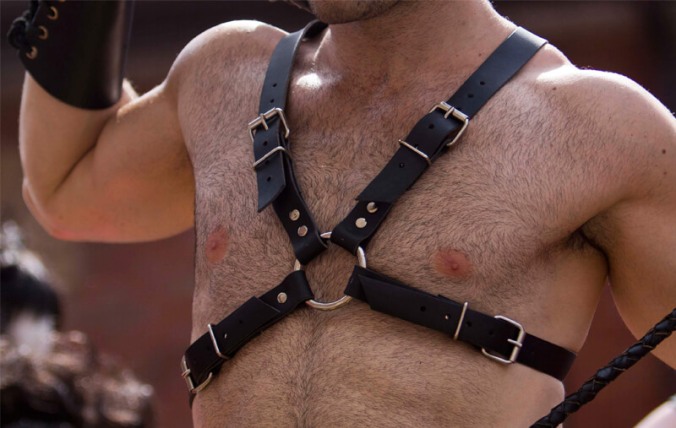 Often the men that come into our establishment are paying for sex because they want to do things they don’t feel comfortable doing in their everyday sex lives.

But that still doesn’t mean they are confident in their kinks. The difference between the shame these guys exude and and the air of confidence of the ones that embrace the things that turn them on, is like night and day.

Fetishes are much more common than people think. The confidence that comes with openly enjoying something during sex creates a very relaxing and open environment.  That doesn’t mean it is OK to initiate whatever you want. Hark back to the point about communication. The point is: don’t be ashamed of introducing the things you like and making sex an experience you enjoy.

Don’t get the sulks 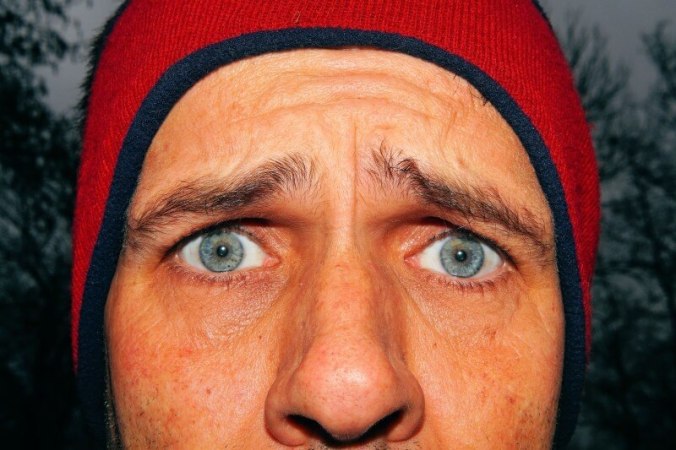 If a girl asks you to do something different while you’re having sex don’t get offended and close off.

It is a VERY common reaction, for someone to retreat into their shell in they think they are being criticised when they are vulnerable. That’s fine. But know that 90% of the time the criticism is supposed to be constructive.

The girls I’ve worked with have relayed stories to me of guys snapping with a – “I don’t pay you to tell me what to do”, when all they are really trying to do is improve their technique. Think of it this way: if you’re searching for treasure blindfolded are you going to reject the advice of someone that already knows the way?

Pay Attention to Her

If you were hoping this guide would be a similar of list of tips and trick that fill the pages of Cosmo and similar publications, let me tell you now: those articles are all garbage, nonsense and are hurting the world’s chance of achieving real sexual satisfaction. Just check out some of these.

The ‘secret trick’ that is going to get someone going is not going to be the same for everyone.

Sure, it is probably a good idea to brush up on your basic anatomy of the female genitals, and it isn’t even a bad idea to read about what to touch and how to touch it.  However from all reports (and my own first hand experience) there are plenty of people who go in with a ‘plan’ and fail miserably.

What you can do instead? Try a bunch of different things and pay attention to how she responds. Even if she isn’t a good communicator this will get you a long way.